Peace has become a main concern among artists in Colombia, particularly female artists.

An exhibition called The Life Machine by a group of 19 women artists recently opened at the Antioquia Museum in the city of Medellin. 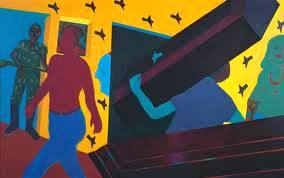 Led by Maria de Paz Jaramillo, whose work has advocated against non-violence since the 70s, the exhibition featured art works in a large variety of medium, including paintings, sculptures, videos, and installations.

It covered extensively different issues about violence, disclosing women’s role in society and their artistic productions, the injustices derived from corporal differences between men and women, the violence represented in female artists, and the female victims in an armed conflict. 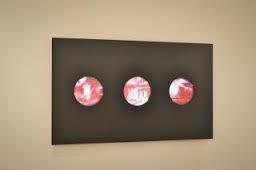 Although it touched these ticklish issues in a country with a past scarred by a reputation of violence, the exhibition geared for a more positive outcome of their denunciation and clamored for a re-construction of a nation even amidst adversity and limited resources. 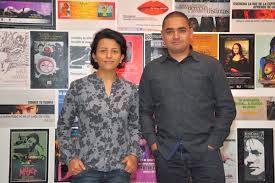 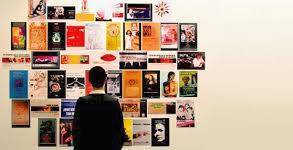 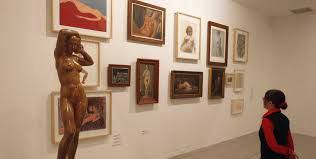