Home/Notes Around the World/Ephemeral Art Show by the Seine, Paris
Previous Next

Three huge black domes caught my eyes when I was strolling along the embankment of the Seine in Paris near the Pont Alexander III Bridge on a July afternoon. Shaped to represent Rome’s cupolas, the domes housed an amazing photography exhibition titled “The Glory of Water” by Karl Lagerfeld, better known as the German head fashion designer and creative director for Chanel and Fendi.

As soon as your eyes get used to the darkened interior, you will encounter in the first dome fifty images presented as daguerreotypes, the first photographic process to permanently fix an image onto a medium back in 1839. Now obsolete, the surface of a daguerreotype is similar to that of a mirror, with the image made directly on the silvered surface. The effect is almost supernatural (with the help of a faint haze from a smoke machine).

All the images portray fountains in Rome. As Lagerfeld tells it, fountains play an important role in the history of Rome. They also constitute the beauty of Rome. Water, on the other hand, represents physical pleasure. “Beauty not perceived is a pleasure not felt”, said philosopher Georgie Santayana.

During those brief moments, I was able to perceive the beauty of the fountains through the black and white photographs and feel the pleasure of the water as the sound of rushing water streamed through the domes.

In the last dome, you can sit and watch an 18-minute film Lagerfeld oversaw in 1977 called “Histoire d’Eau”. Before anybody thought of fashion films, Lagerfeld showcased his first ready-to-wear collection in a film by following a wide-eyed “tourist” at some of Rome’s most famous water monuments. 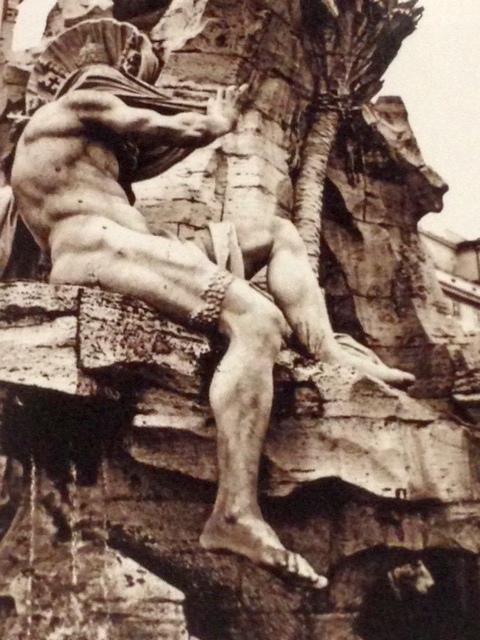 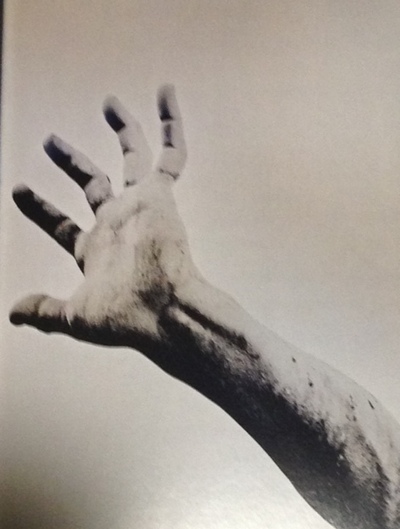 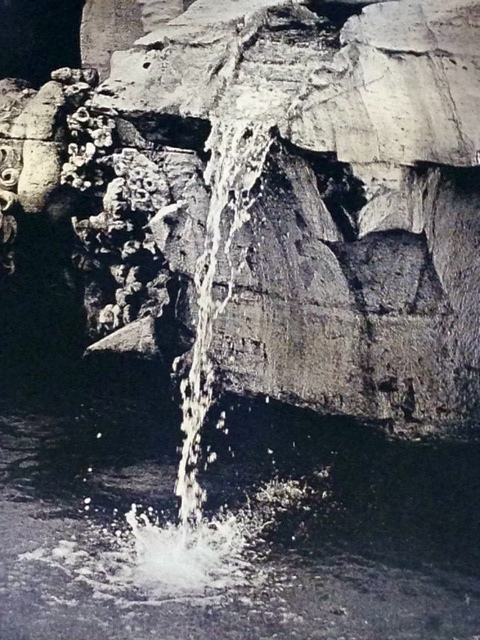