Abstract Expressionism, which in the 50s revolutionized painting and veered art towards a new direction of experimentation and individual freedom, now strikes again with new impact at the Tampa Museum of Art in Florida, United States.

Under the title of Abstract Expressionism: A Social Revolution, a selection of 25 paintings loaned by the famous art collector and Floridian businessman Preston Haskell makes a statement as we rush into a new era of virtual world and social media. The need for burst of emotions and energy, immediacy, tactile quality of paint surface, raw and unruly brush strokes and irrational expression has somehow become relevant. 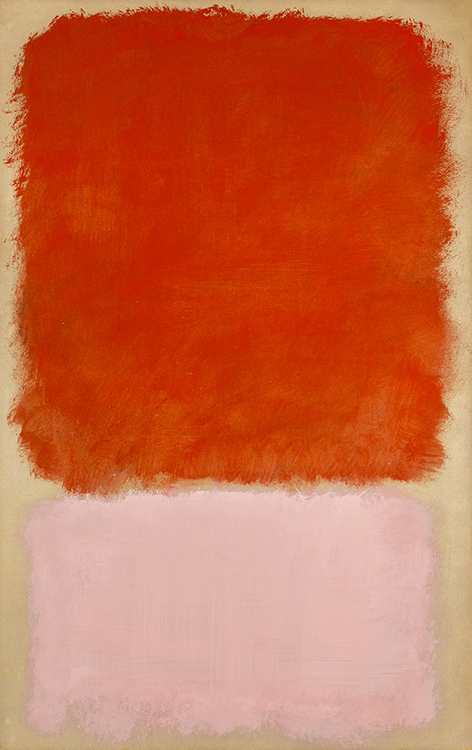 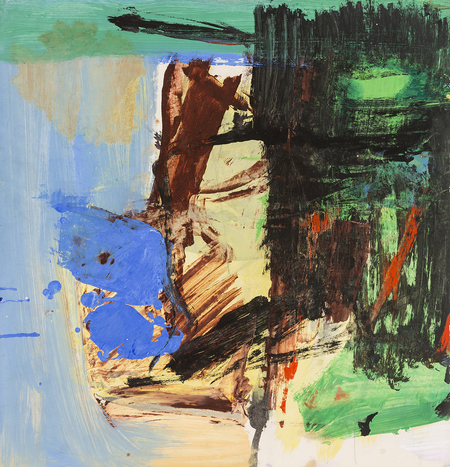 Abstract Expressionism emerged in post Second World War to break free from domineering formal painting techniques and concepts. As Haskell once called it  “a quintessentially American movement”, it dappled a new brave world of individual manifestation. It was a passion play beyond the existing boundaries of abstraction, experimenting the use of different size, scale and shape of a painting, and tools and ways to paint as color field and mark making, drips, stains, knife scraps, anything the artist could find to justify a subjective expression even at the expense of identifiable, readable images. 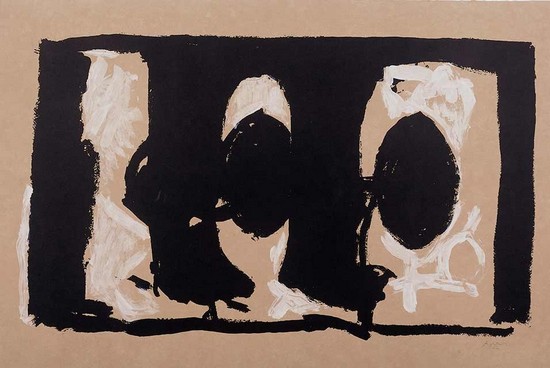 The movement was originally a reaction to the atrocities of war, embarking on a journey within in search of meaning, heart, and soulfulness. Now, that energy is present again to inspire a social change

The exhibition will be open until August 18. 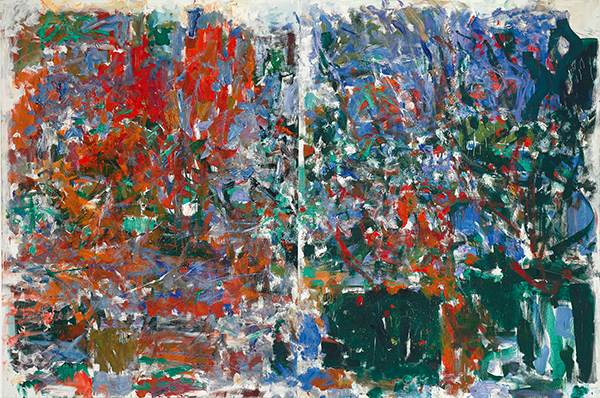