Only rarely have I experience a calming melancholy when I walk into an art exhibition. The space at Prague City Gallery was kept in semi-darkness, islands of lights reflected on lonesome portraits that looked and felt desolate, strangely affecting.

Czech artist Vlasta Vostrebalova Fischerova lived in tumultuous times and is considered a distinctive female representative of Czech inter-war art. She started to make drawings as a child and during the First World War, enrolled in the School of Applied Arts in Prague, at a time when women’s role in the society was to care for the home and family. 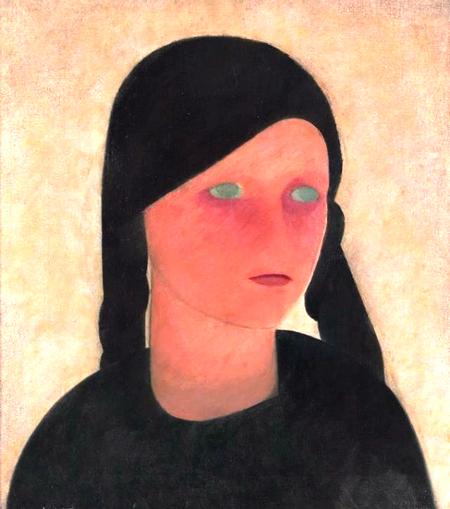 Like many artists of the post-war generation, Vlasta flirted with cubism in the early 1920s and took on the human face and body, the dynamics of the body in motion. In the pencil drawing of “Tinker II”, Vlasta’s cubist forms are like round deformations. Soon, tired of cubism, she turned to non-staged still life of very simple everyday objects, as well as magical surrealistic depictions of cities and landscapes (such as in “Katerinky” and “Letna Roku”). 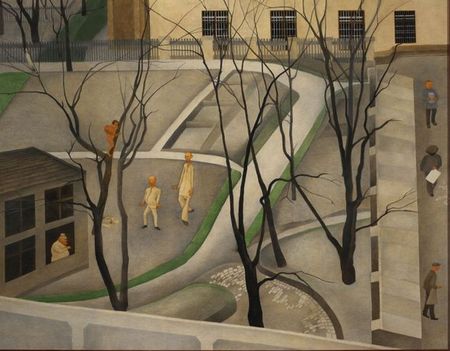 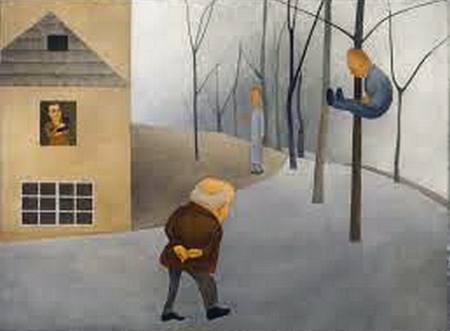 Perhaps the strongest feeling of melancholy comes when I saw her portraits of common people, of faces that are oddly distorted, reflecting their mental state in different stages of depression and retardation. The tragedy of war, separation from the church and, temporarily, also from her family, the rise of the Communist Party, her obsession with a person’s place in society, all led her to the edges of society, where she sought inspiration in poor suburbs and villages. In “Vasek Zikan”, the face of the young man in poor working clothes depict borderline mental dysfunction; in “Drinker”, the man’s eyes are intoxicated but at the same time, sad and heavy; in “Helca”, the bright blue eyes break with the stereotypical women and seems to embrace revolt and anarchy, which it achieved in sorts because it cost the artist expulsion for failing to meet methodical criteria at the painting class of the Prague Academy of Fine Arts. 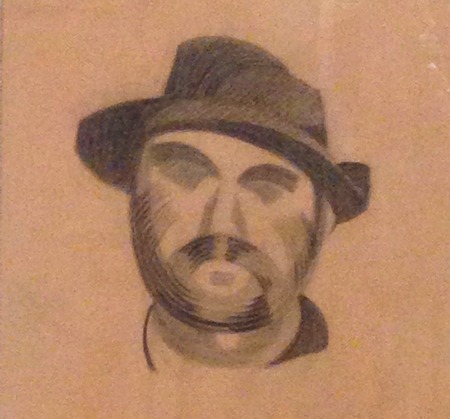 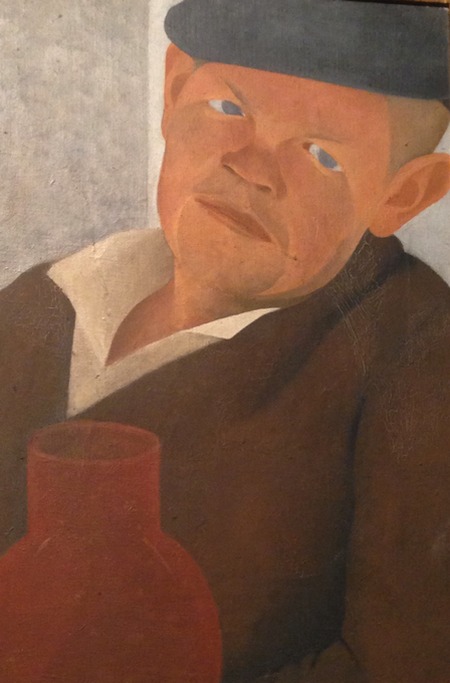 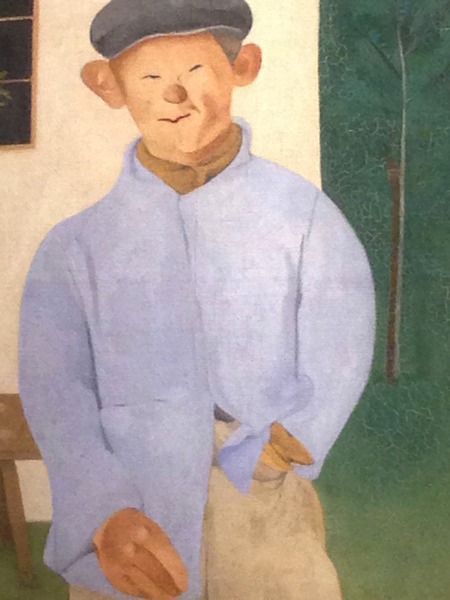 After the outbreak of the Second World War, Vlasta withdrew from the art scene and went into seclusion. She gained infamy due to her membership of the Czech Communist Party and her work had been wrongly interpreted as a social criticism to the capitalist society. After her death in 1963, her son organized and documented as best as he could her drawings and paintings that spanned for 20 years and helped to show her work in many exhibitions all over the world, finally gaining recognition in her home country as well as the international art community. 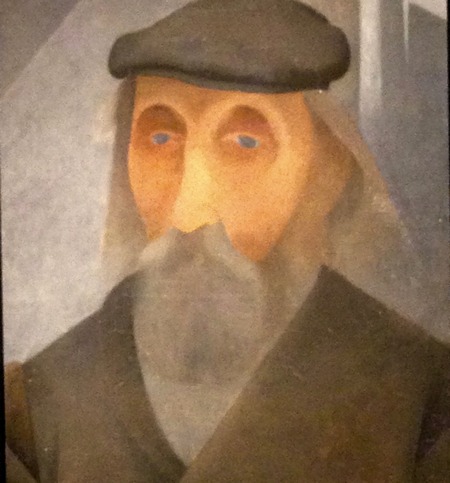 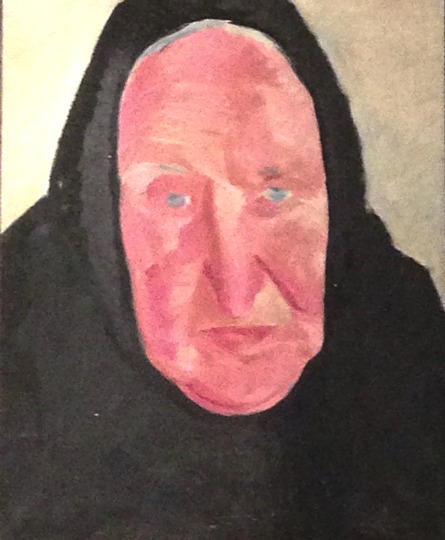 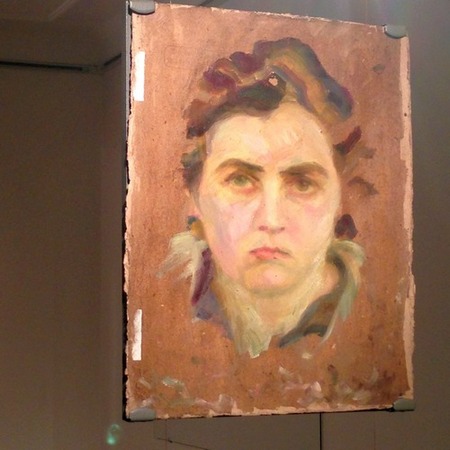