Art should not be racist, classist, transient. That’s what I thought when I looked at the paintings of the American artist Henry Taylor. Some people say that black art is having its moment, finally; others insist that the rising presence of black artists began a decade ago. Whatever the case, artists should have their moments and we, as the viewer, can also have our moment with the artist, as I had when looking at Taylor’s “black Angelenos in everyday circumstances”. 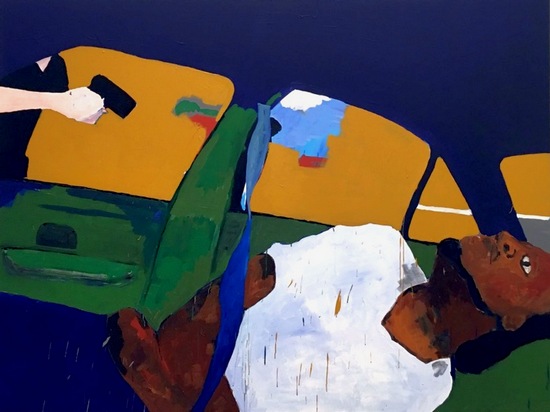 “The Times That Ain’t A Changing, Fast Enough!” 2017
Acrylic on canvas

Politically correct or not, opportunistically or not, to me, his art goes beyond the surface. Although some of his paintings appear to address specifically to a certain moment of reality that clamors for effective social change, it is hard to ignore the way how he successfully portrays them by applying unique painterly elements and compositional narrative sharpness, reaching a mysterious balance between the sometimes tough “reality” of the imagery with delicate color schemes or vibrant and brazen brush strokes. In his ”The Times That Ain’t A Changing, Fast Enough!”, Taylor made it permanent the moment when Diamond Reynolds was fatally shot by a police officer in July 2016 in Falcon Heights, Minnesota, an incident that incited protests nationwide. Here we see one of the extraordinary artists that do not conform to the timely election of the “right” subject matter.

For decades, Taylor is known to have painted ceaselessly, using a great variety of materials on surfaces that included furniture, bottles, detergent boxes, etc. Although we are well informed about his portraits of celebrities, his portraits extend to family members, friends, and even strangers that he just encounters elsewhere. Taylor is often drawn to the outcast, not as a subject but as a real human being that exude a soulful aura. Perhaps this has something to do with the fact that he worked as a psychiatric technician for a decade before he made it as an artist. He would talk to the homeless in LA’s notorious Skid Row neighborhood because “I know that everybody ain’t a drug addict. Some people maybe got beat down by the law. I have a lot of empathy for them.” 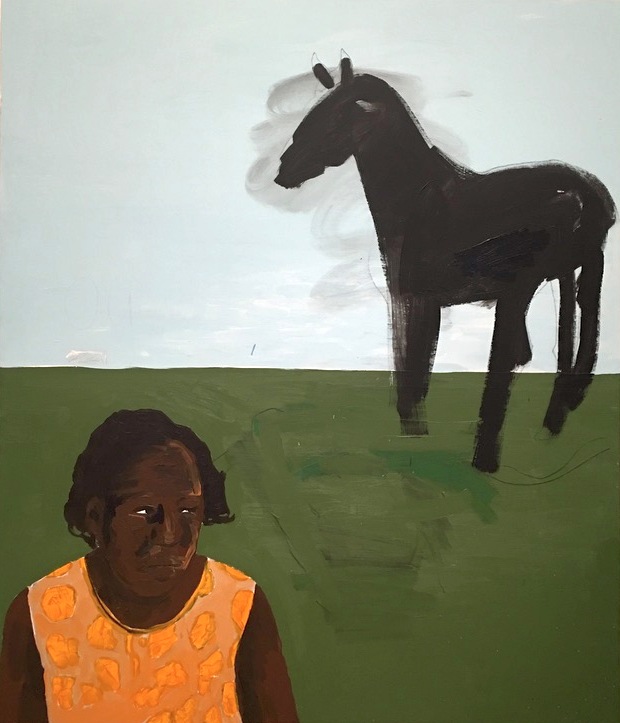 When he was a child in West Los Angeles, an English teacher showed him the works of Degas and Renoir and told him one day he could make it. Even though it took him most of his adult life, he said “I knew my teacher wouldn’t lie to me –I always had to have that hope.” In 2012, Taylor’s moment came when he had a solo exhibition at MoMa PS1. Today, he is considered as one of the leading contemporary figure painters in the United States. 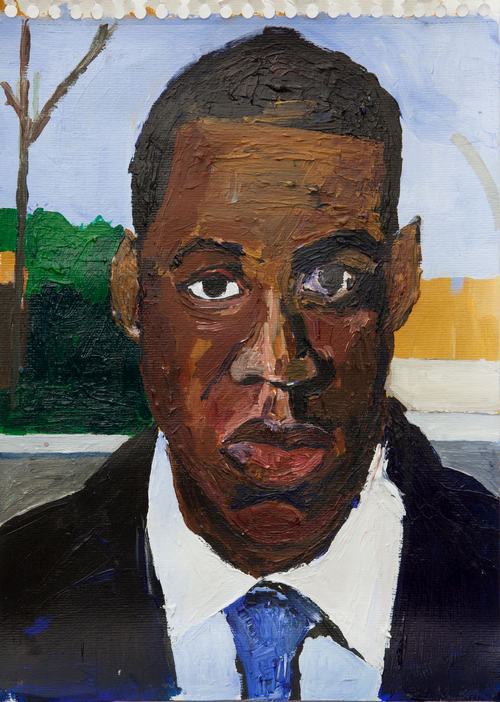