The American artist Paul McCarthy is known for creating irreverent works that question, criticize, and scandalize for their visual violence, their emphasis on the grotesque, the scatological, the visceral.

He is a powerful critic of social norms, specifically American cultural icons.

“WS” is the largest exhibition by this 67-year old Los Angeles based artist, still considered to be “a work in progress to continue to evolve”. McCarthy developed this project jointly with his son, Damon, and in association with the curators Hans-Ultrich Obrist and Tom Eccles for the creation of an adequate ambience for a disturbing version of Walt Disney’s Snow White.

“WS” explores the enormous, sad and dark recesses of the human psyche, and imposes his signature, his irreverent ingenuity targeting on the myths and icons of America. By adding a touch of perversion and maliciousness on subjects that have been traditionally venerated for their innocence and purity, McCarthy has woven a humongous fantastic forest, covering an area of 8,800 square feet, with huge trees, some more than 20 feet high, and video projections of grotesque characters playing their own drama within a fairy tale, and within a replica of the house where he grew up.

It is an audacious satire of the American dream and its precious icons by bombarding the spectator with an overload of gruesome sensual images of sex and violence, forcing them to see their popular icons in a different way. The outcome is a visceral, difficult experience immersed in the work of one of the most influential and leading artists of this generation.

Entrance to the show is restricted to visitors over 17 years old. 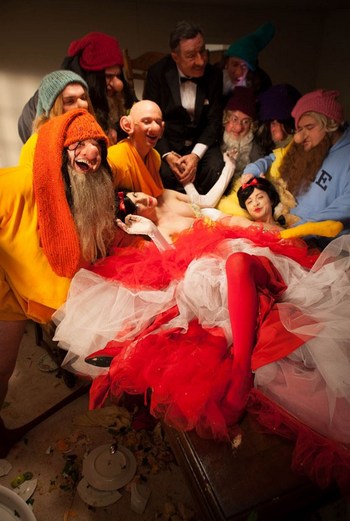 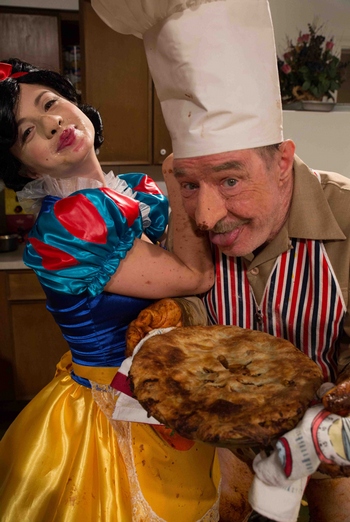 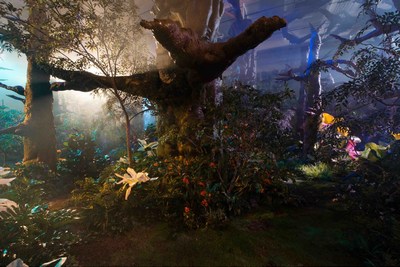