We saw a major wide-ranging retrospective of the American artist Keith Harring (1958-1990) at the Musee D’art Moderne de la Ville de Paris, over 250 paintings, works on paper, and subway panels, of which at least 20 were large scale, that he worked on incessantly since childhood. The retrospective, which will end in August, shows how he had used the streets and public spaces and deliberately spread his political messages against all kinds of injustices, racial, social and sexual discriminations, the menace of Atomic warfare, the apartheid in South Africa, and the destruction of the natural environment, and became an icon of subversive art that has impacted a significant number of audience as well as the following generations of artists. 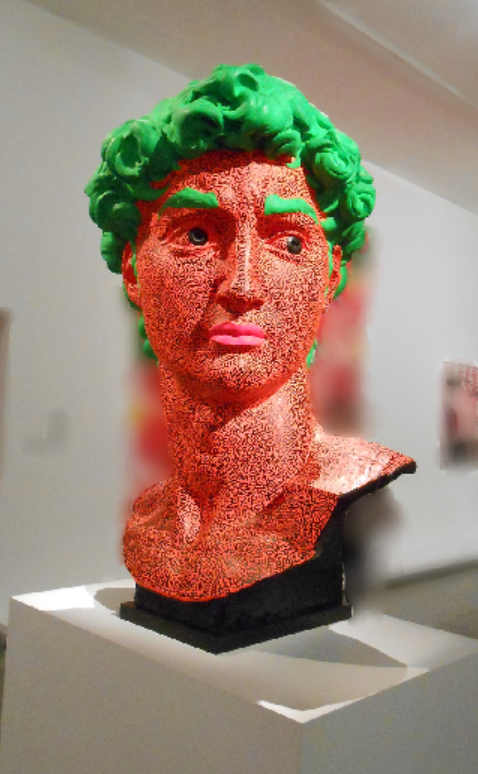 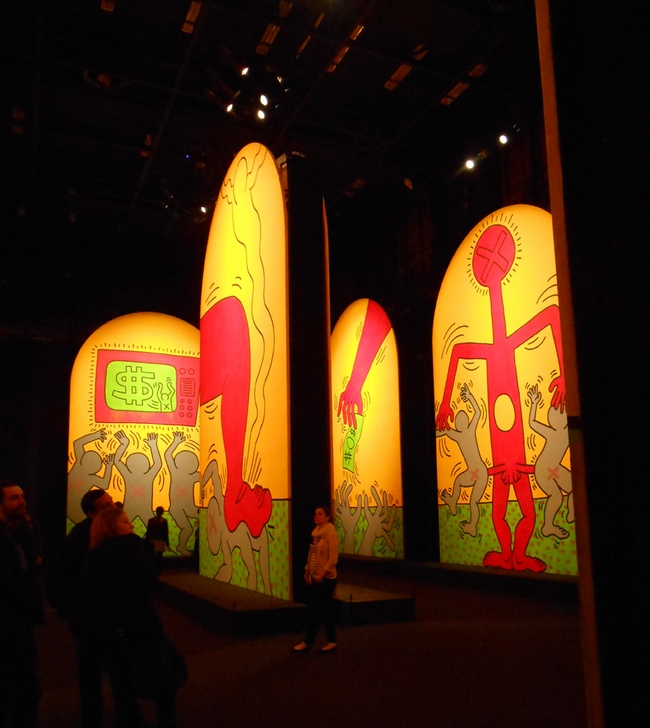 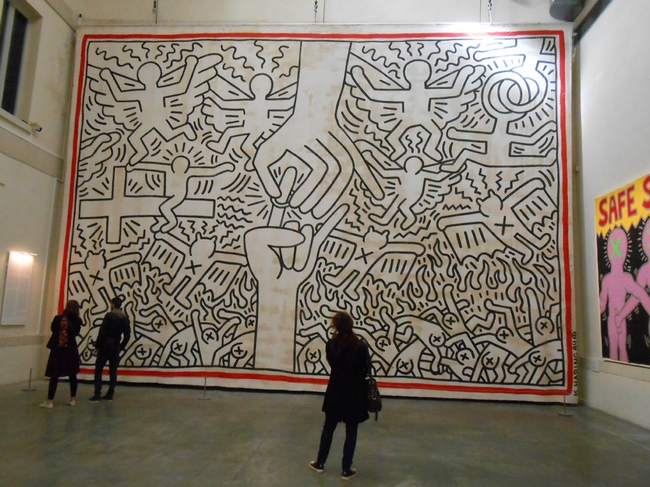 The Marriage of Heaven and Hell, 1984 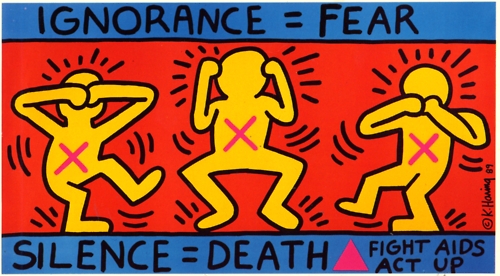 Ignorance and fear. 1989. Campaign against AIDS. 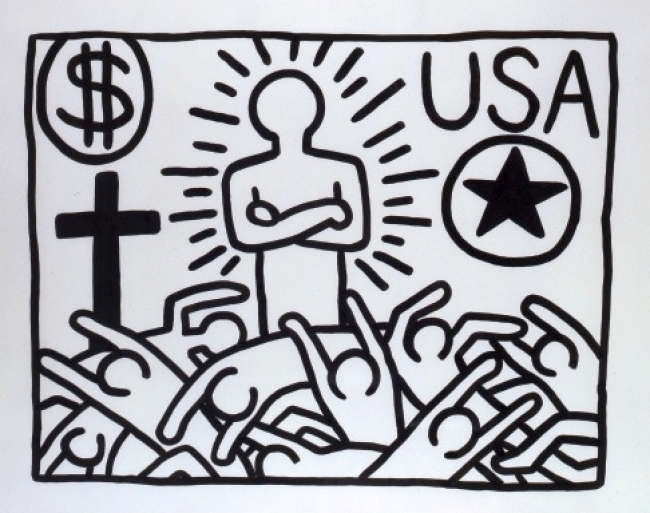 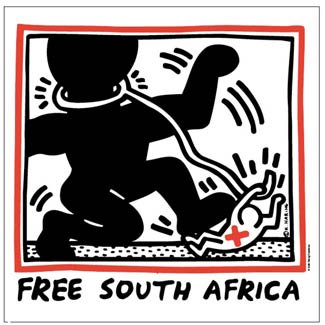 At the Fondation Cartier pour l’art contemporain we saw the super-realist sculptures by the London-based Australian artist Ron Mueck. He is known to make huge sculptures but this time we also saw a smaller scale pieces of two adolescents; an intriguing work of an ordinary image of a mother and her baby. The precision of the gestures, the exactitude of flesh, and flexibility of the skin give us a sense of reality, and in this obsession for the testimony of the real and search for perfection, this artist has entertained a sensitive approach to the extreme of forms and materials, pushing to the limits of realism, thus proposing a body of work full of secrecy, silences, and meditative and mysterious intimacy. The artist worked with ordinary appearances of people in ordinary moments, and yet these sculptures stir an inevitable feeling of compassion from the viewer, thus confronting us to a disquieting and eerie relationship between the body and the existence. 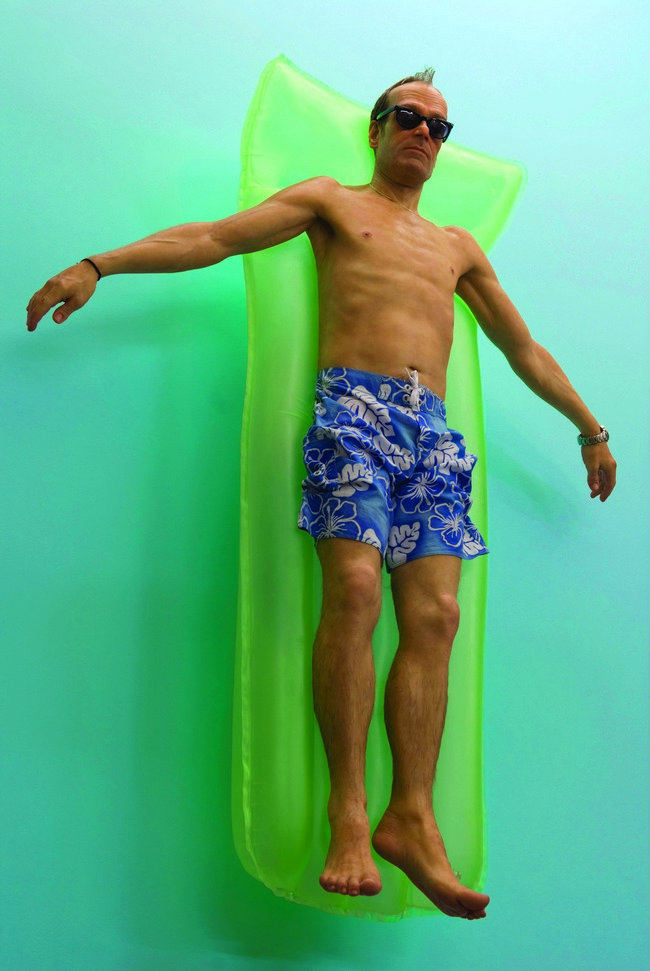 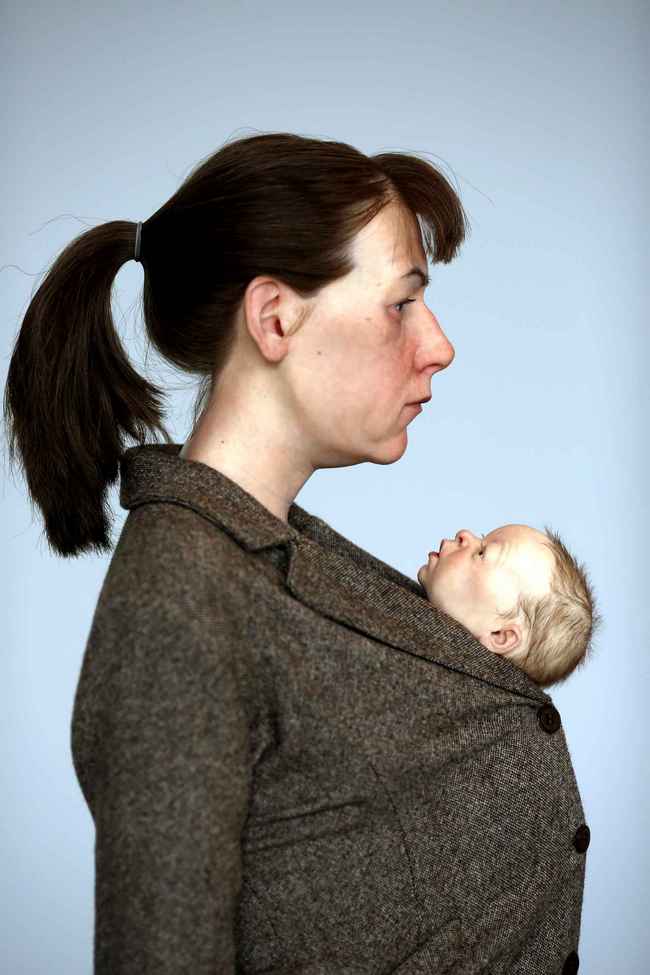 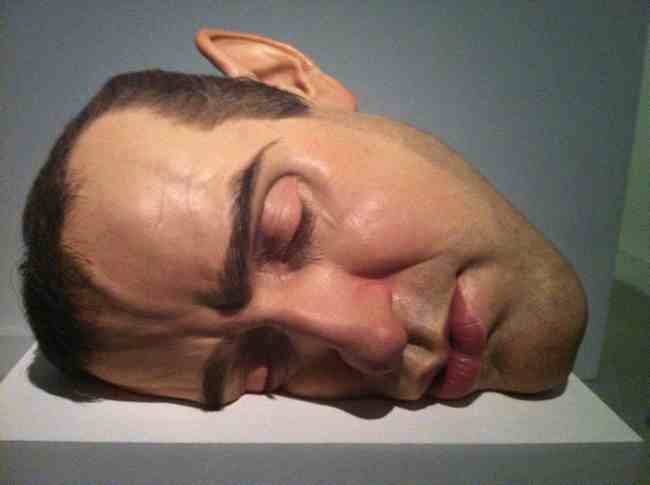 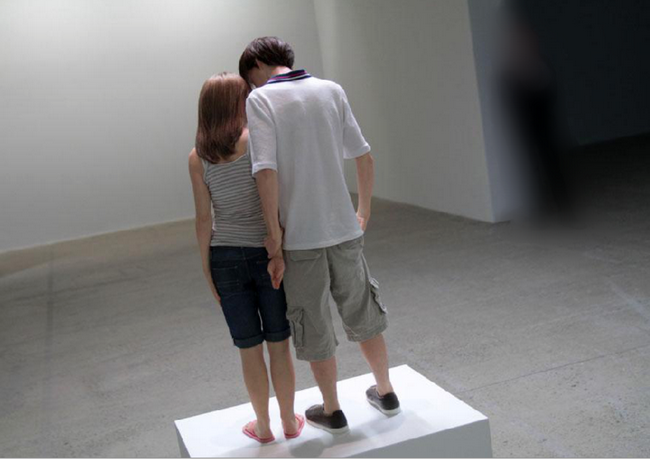 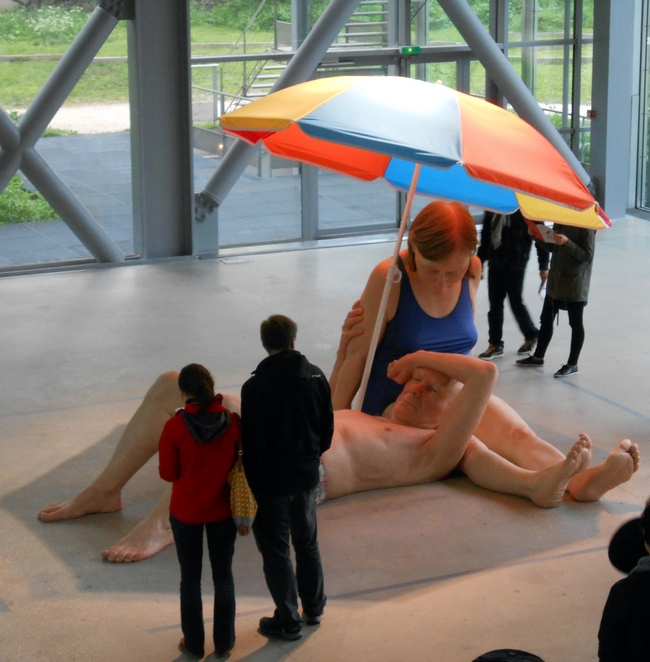 Galeria Karsten Greve, with works by Louis Bourgeois (Paris 1911- New York 2010). A rare and important private collection, showing a great number of her original writings towards the end of the 40s, this exhibition reveals the initial period of her creations, a great variety of rarely shown works, allowing the viewer to experience a wealth of her life time works. Her biography forms an integral part in her creation, her sculptures, installations; drawings were impregnated with experiences of her childhood. The rigid upward sculptures are “characters” as she called, straight monoliths found in a precarious equilibrium, representing psychological instability that she had experienced during her first years in New York, and the profound nostalgia that she had felt for her family and France. These totemic elements allow the viewer to enter into her memory, her youth, the issue of being a mother and a woman (which is the theme of her entire work in the 40s), the ambivalence between men and women, the concept of refuge and hiding place, etc. 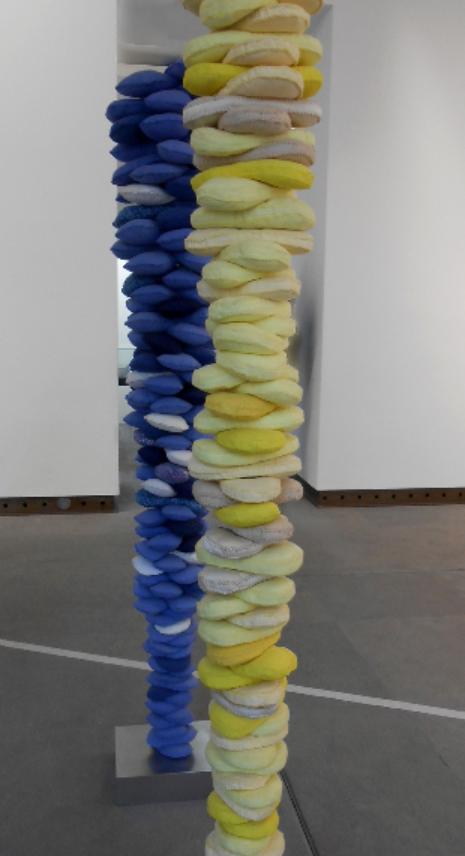 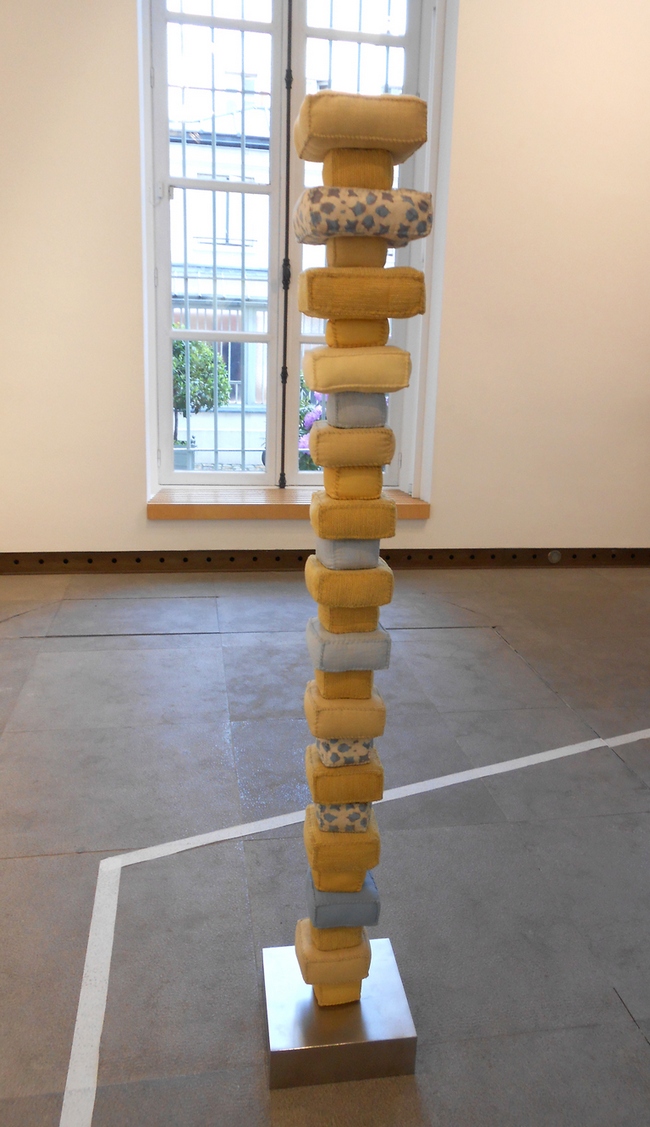 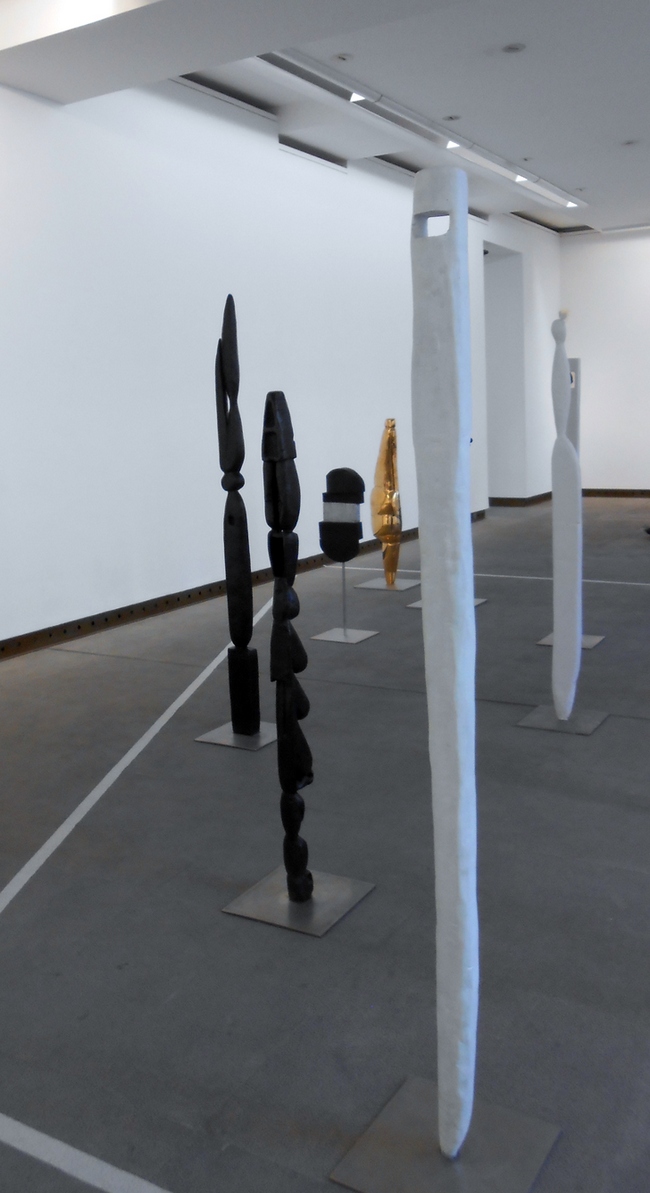 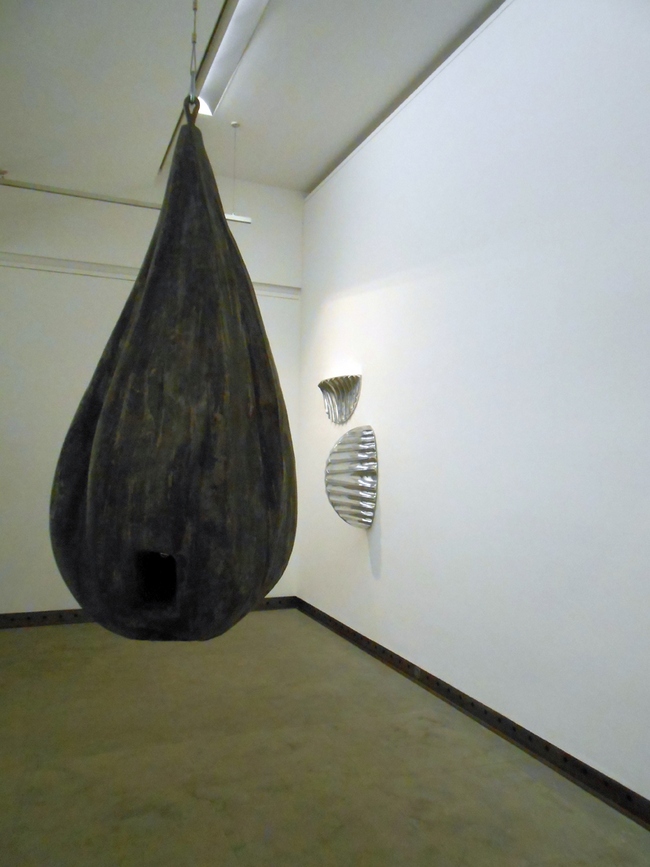 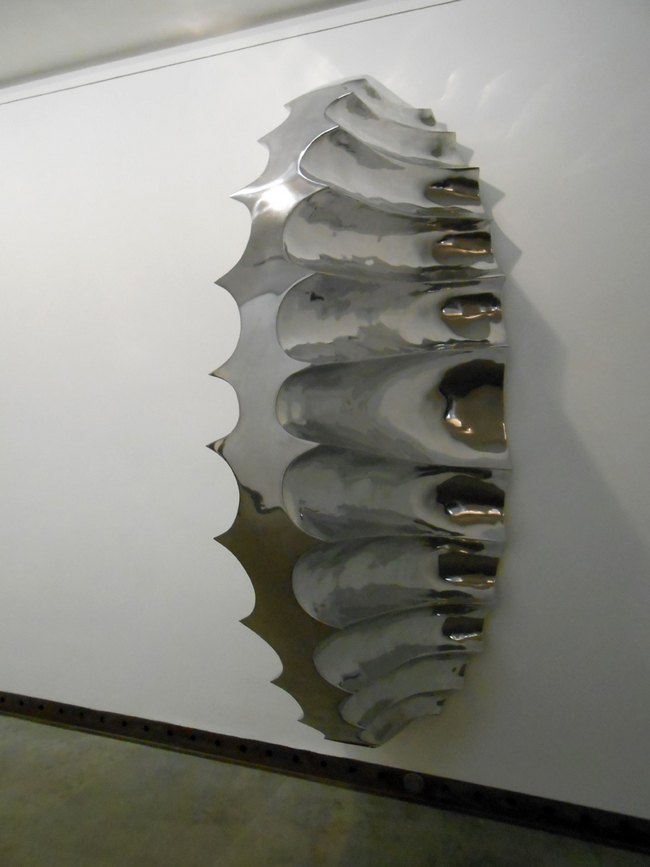 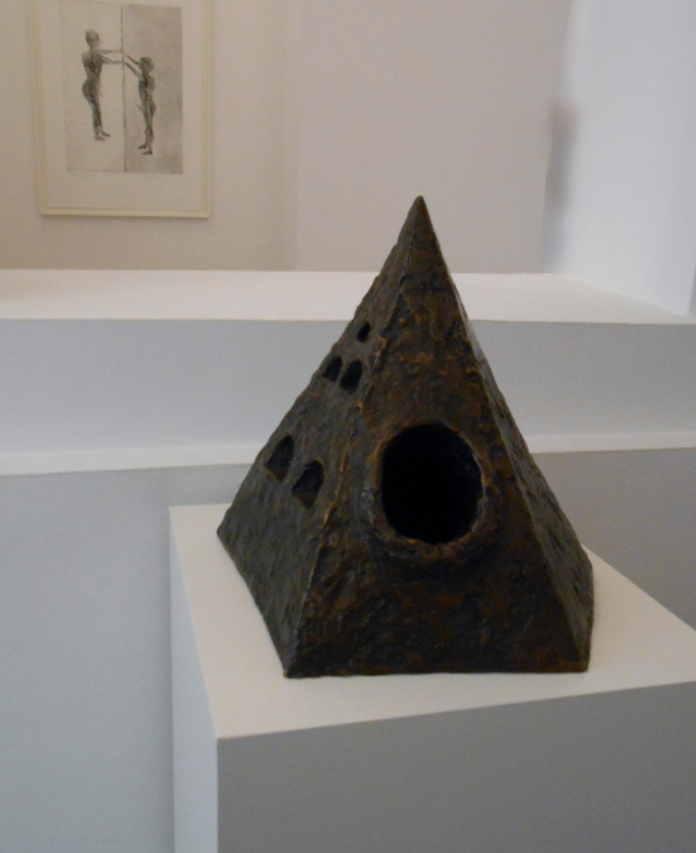 Others: Michalangelo Pistolettto at the Louvre Museum, Mike Kelley at Beauboung, and Tony Cragg at the Thaddeus Ropac Gallery.