Home/Featured/The Art of Memory
Previous Next

Memories are fleeting, they change over time. Sometimes they are unreliable, often they form part of what we call history. The notion of memory as something ephemeral which can be constantly influenced, reshaped and redefined by circumstances is the subject of Nigerian artist Victor Ekpuk’s artwork titled “Meditation on Memory”. 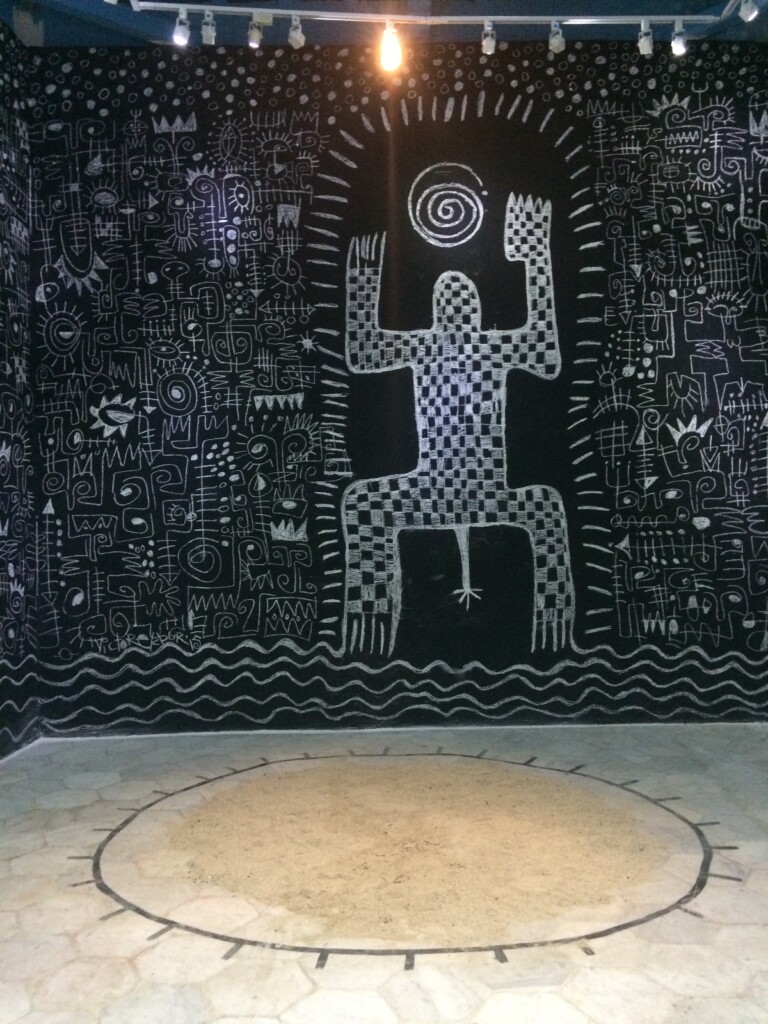 Born a few years before the civil war between the Nigerian government and the secessionist state of Biafra, Ekpuk grew up under constant coups and military juntas before moving to United States. Roots, ancestry and memories are his constant preoccupations. His work is infused with symbols and pictograms that male secret societies in southeastern Nigeria used as a sacred means of communication. 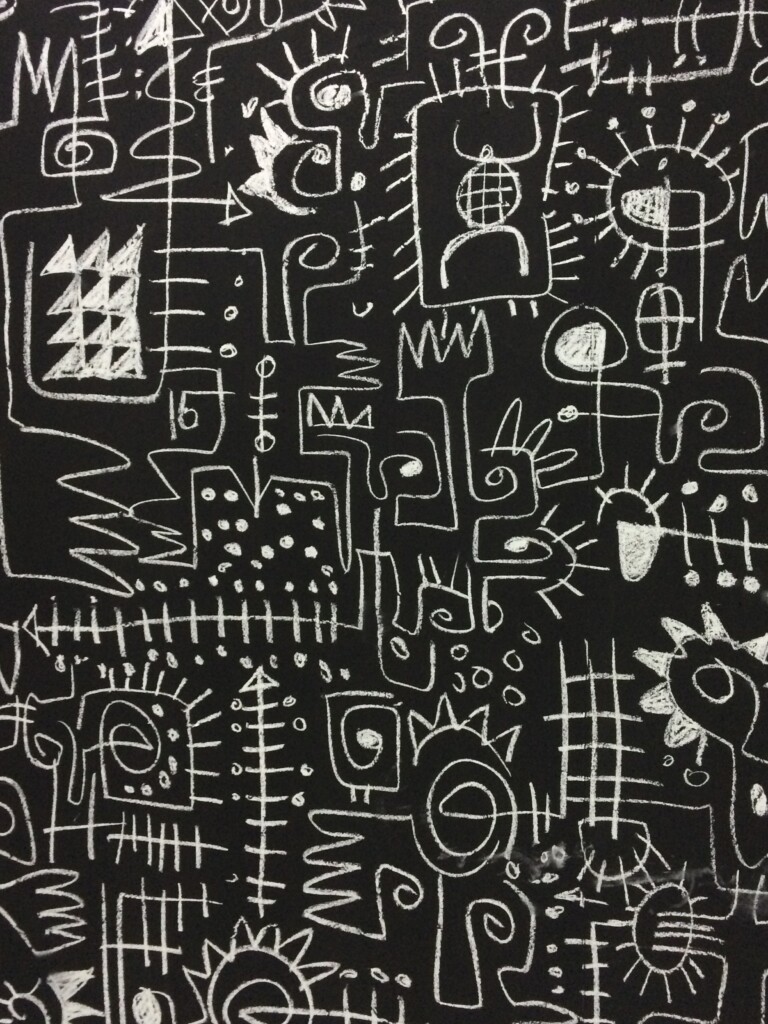 “Meditation on Memory” is part of a series that travel to different countries. In Cuba, the work took up all the four walls of a large exhibition room. Ekpuk did not make sketches beforehand. He visited the room first, had them painted in black and then, used white chalks to draw pictograms and symbols in order to depict African ancestors who went to Cuba on slave ships, the ones whom the great spirit of Ekpe (the mighty leopard) had protected during the crossing of the ocean. Accompanied by a recording of chants from Abakua, an Afro-Cuban men’s initiatory secret society, the effect that this work produced on the viewer was both peaceful and bizarre, a feeling comparable to entering a contemporary shrine for African ancestors.

Each piece of the series is completed when the drawing is erased at the end of the exhibition. For Ekpuk, it is a way to explore memory (identity) as an ephemeral condition.