I was not familiar with Soledad Sevilla’s work when I walked into the Malborough Gallery in Barcelona. Her paintings in different sizes, some of them occupying a whole wall, immediately caught my attention. Obsessive play of lines and color combinations, risky use of negative space variables and light, leaving us a sensation of restrain and yet abandonment. 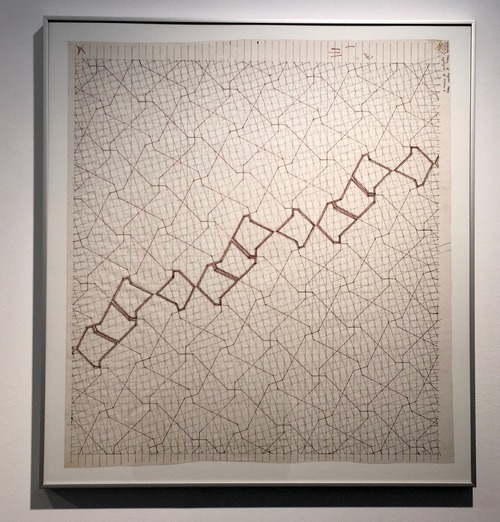 The show, titled “Genesis”, gave a good sense of her work during the past 40 years. In the 70s, she concentrated on strict geometric forms, impactful and austere. In the 90s, her paintings became more poetic, blurring the lines and softening the contours. In the last few years, Sevilla worked on wood and metal, exploring the different textures and their relationships with color. One of her most recent works, “The Dark Moons of Crystal”, combined her keen sense of geometric order with her urge to break off from it. The result is an emotional piece that draws your eyes to the bulging effect created by those diminutive strokes repeated ad infinitum. 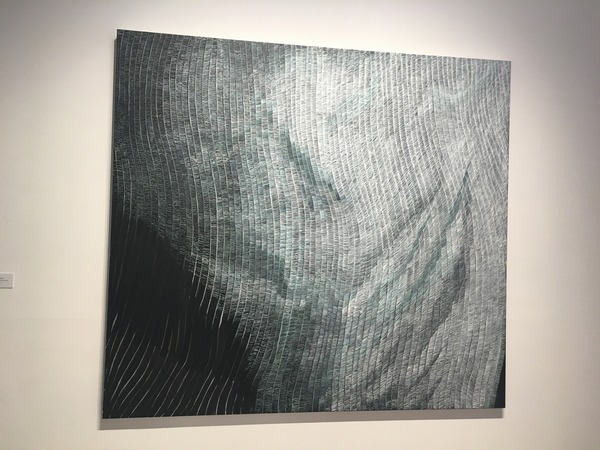 The Dark Moons of Crystal
oil on canvas-200x220cm

Recipient of numerous awards, she studied at the Faculty of Fine Arts in Barcelona in the 60s and at Harvard University in the early 1980s. There, she began to investigate geometric concepts, which formed the basis for most of her work. 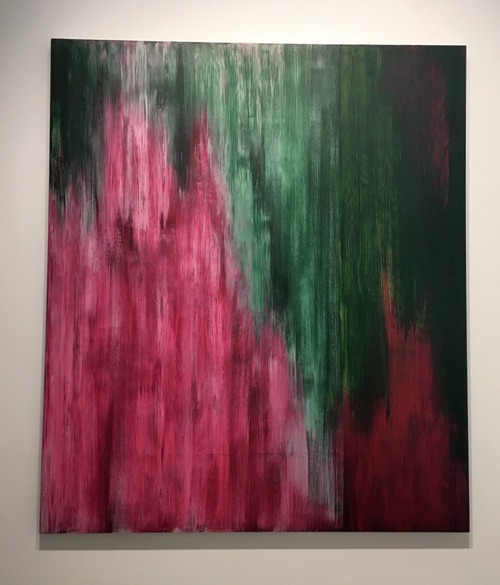 She is recognized as the most important Spanish painter of her generation. It was inspiration that her work exuded, to take one to higher grounds of aspirations, just as what she said: “there is always something higher, something that we have not achieved…No artist is ever satisfied”. 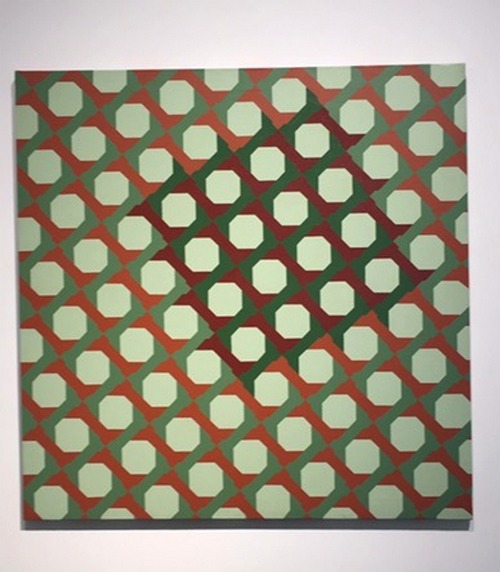 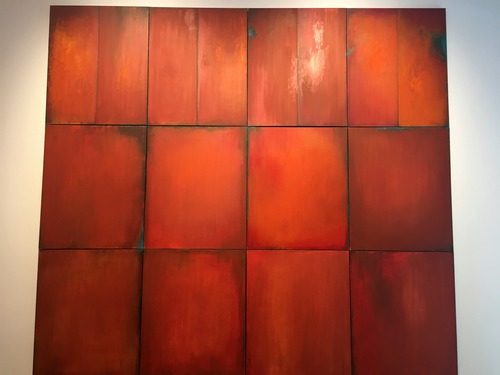 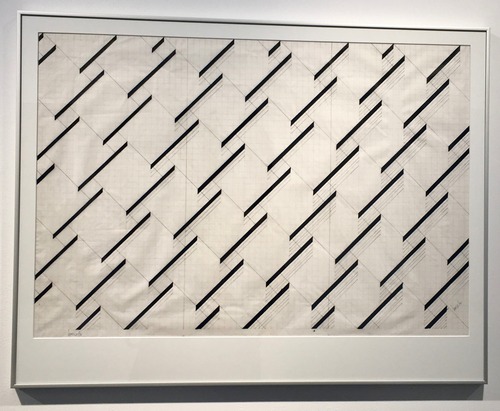