Imagination has no limits, when one is confined to the shape of a sardine.

In Lisbon, sardine symbolizes love and June is the month for one of Portugal’s main cultural events, the Sardine Festival. The festival honors the iconic 12th Century St. Anthony, the patron saint of Lisbon, who left for Italy to preach the gospel. Sadly, the Italians ignored him when he delivered his sermons along the shoreline. However, legend has it that millions of sardines  poked their heads above the water to listen to his every word. 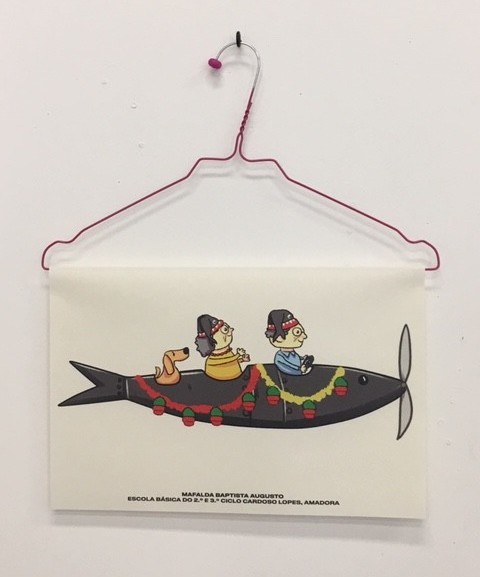 One important event of the festival is an annual art contest for the design and drawings of sardines. It is open not only to local but also foreign artists. This year it has included for the first time the participation of Tarma de Sardinha or “Sardine Class” of school children from 6 to 15 years. The best art works are awarded and exhibited at the Espaco Trindade under the title of “100% Sardinha”. We have found in the art space evidence of an unbridled creativity and fantasy, as well as a fresh drive in favor of ecological preservation of species and sustainability of natural development, with themes such as “Down Carbon, Live Omega 3”, “Lower Consumption, More Natural Brightness” and “Zero Footprint, Maximum Float”. 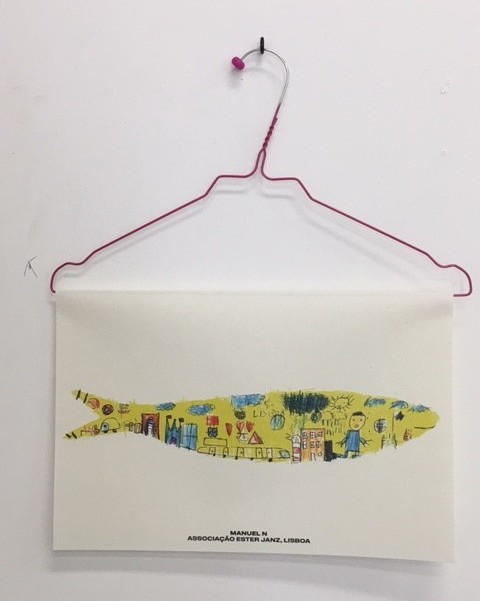 Sponsored by the EGEAC (Company of Management of Equipment and Cultural Animation), the contest began to run since 2010 inviting participants to go beyond the limitations of creativity and challenge the shapes, colors, forms, the symbolic value of sardine. The outcome: bright colors, playful, original works from school children standing alongside full-fledged artists from all over the world, confirming that imagination knows no age, no borders, no race, no limitations when it comes to the silhouette of things, particularly of sardines. 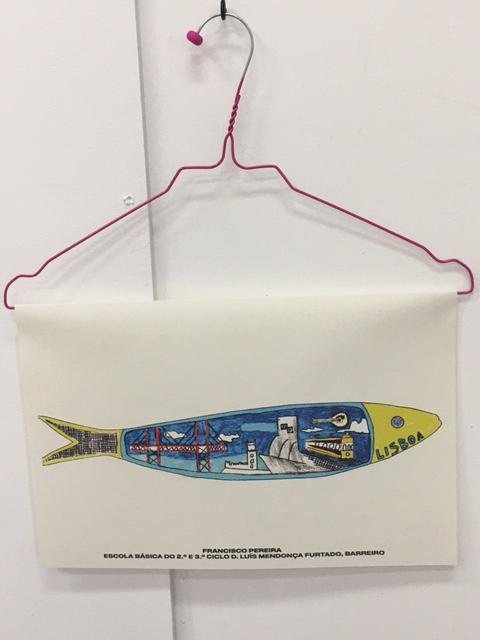 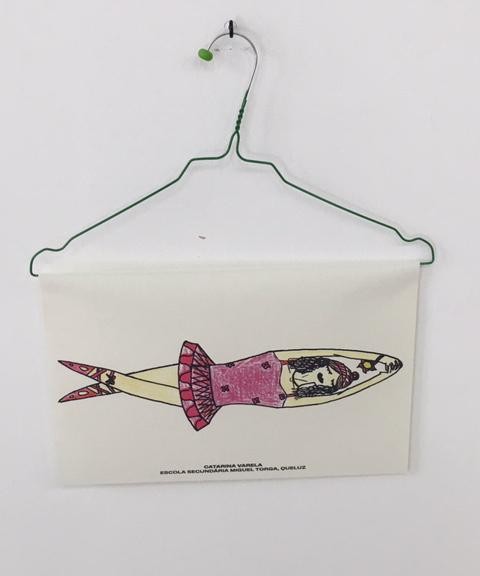 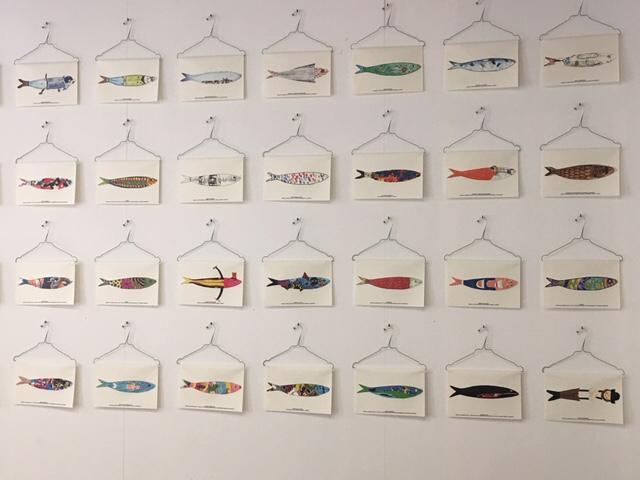