Home/Featured/Picasso and Nature
Previous Next 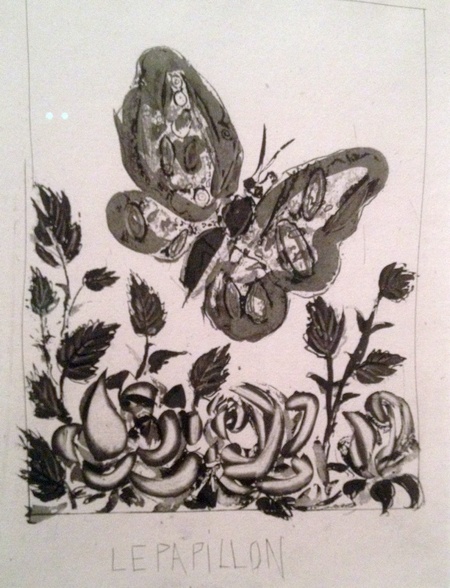 Two major exhibitions of his works about Nature are shown now in Europe: Picasso Devant la Nature at the Le Musee du parc de Sceaux in Paris, France, and Picasso: On the Beach at the Peggy Guggenheim Collection in Venice, Italy. 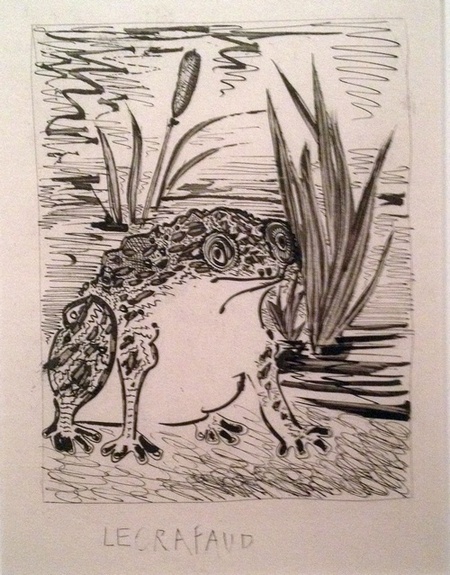 The Picasso devant la Nature, shows more than 80 of his works regarding nature, including drawings, engravings, and archive documents of all periods, revealing a profound rapport with nature that inevitably impacted on his ingenious creativity. 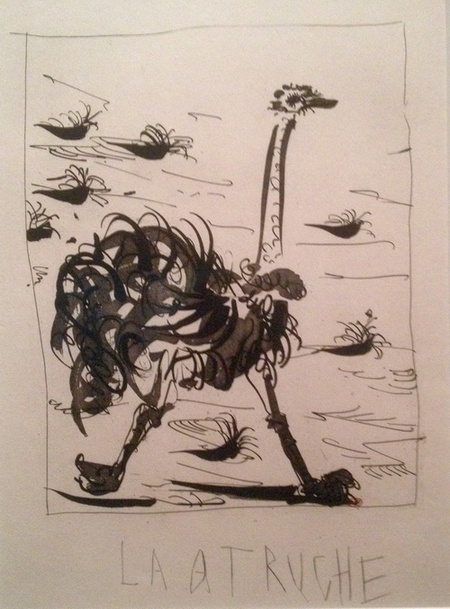 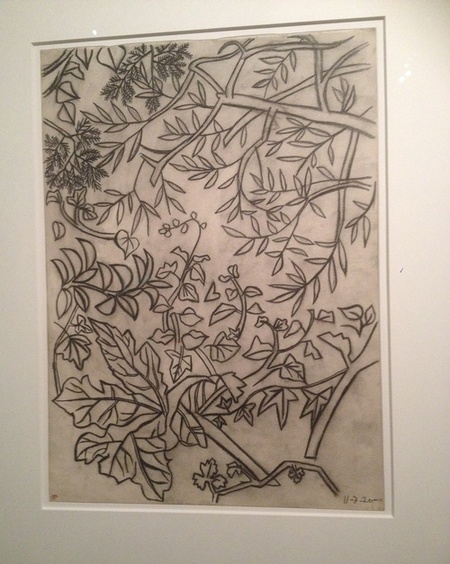 Nature appears to be not just his model but rather his partner in the creation of an artwork, thus transcending issues of mere representation. “It is not according to it (nature) that I work, but in front of her, with her”, Picasso said in 1932. 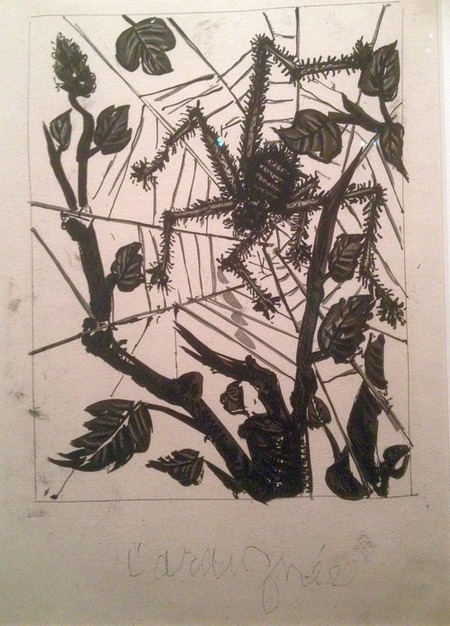 The exhibition in Venice, Picasso: On the Beach, curated by the Italian art critic and consultant Luca Massimo Barbero, shows the artist’s continuous, almost “obsessive” interest in the sea, mainly the Mediterranean Sea. The exhibition displays three paintings, 10 drawings and one sculpture, including the famous La Baignade, also known as Girls with a Toy Boat, which he completed in 1937. It depicts two volumetric female figures with fertile, boosted sexual connotations, playing with a tiny toy by the sea, while a third figure, a male, watches them in restrained voyeurism.

The show in Venice is part of a three-year Picasso-Méditerranée project of exhibitions, seminars, publications, and studies, sponsored by the Musée Picasso-Paris. More than 60 institutions are involved in the project. 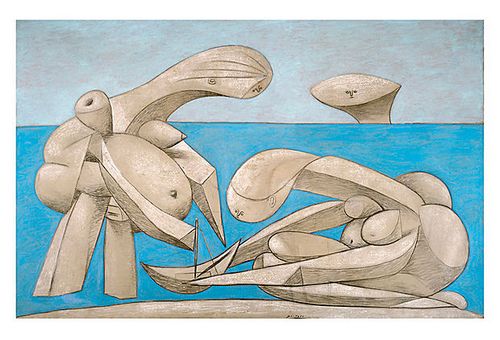 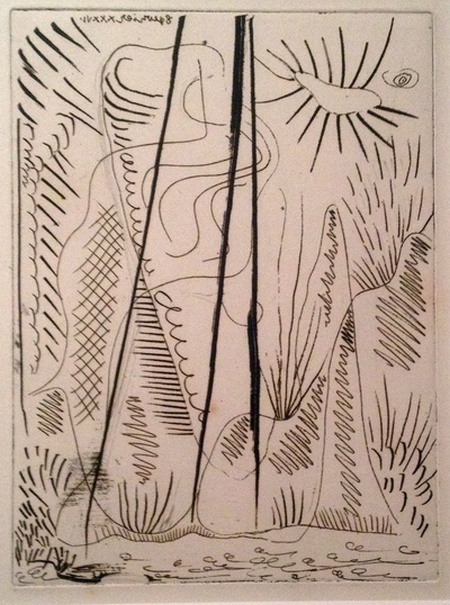