Home/Featured/Documenta 14, An Art Event to Feed the Intellect
Previous Next

Since 1955 Documenta takes place every five years, and mobilizes the entire German city of Kassel (population: 200,507) to hold one of the most important art events in the world. 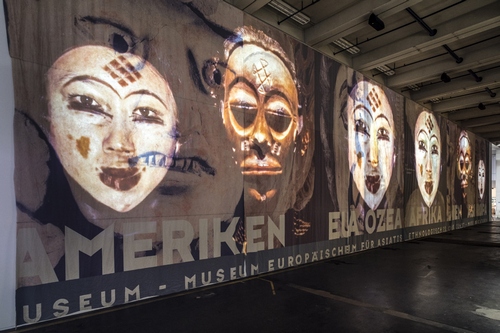 This year, in its the 14th edition, Documenta is produced for the first time in two cities- Athens in Greece (April 8 to July 16) and Kassel (June 10 to September 17), a proposal made by the art director Adam Szymczyk with the goal to “reflect on the current situation in Europe, underlying the palpable tensions between the North and the South”. 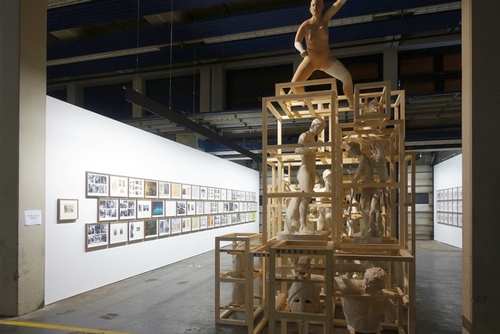 Under the name of “Learning from Athens”, Szymczyk considers that the selection of Greece to co-host the event would help improve the emerging dynamic relations between the two countries. He is also interested in Greece for its geographic location, and migration. “What interests me about Athens is that it is a metropolis that connects with other cities by sea. Bordering with Turkey, it has a great flow of immigrants from Asia and Africa. Athens is a portal or a frontier through which many people would come and go”, thus offering an experience that seeks to encompass “a multitude of voices”. 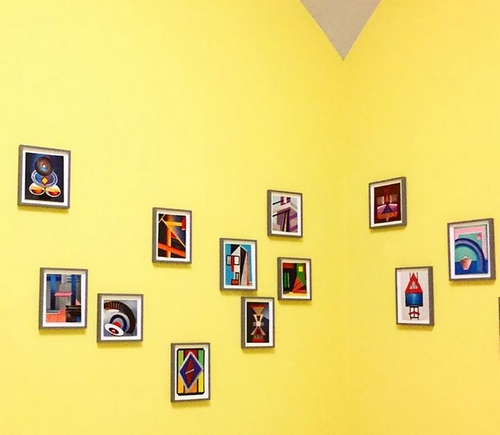 The event is presented in diverse scenarios, including 30 different sites, public institutions, squares, cinemas, concerts, and university locations. Both in Kassel and Athens, the local residents and spaces are one way or the other involved in the event. 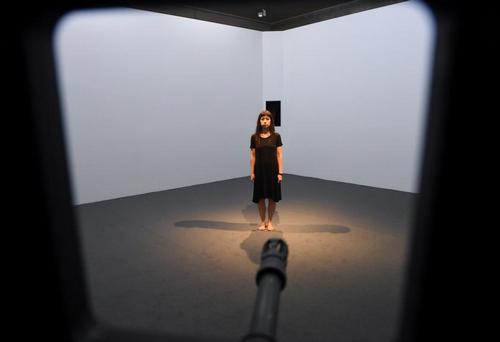 Over 160 international contemporary artists are invited to think and produce within the framework of the connection between the two cities.  The work, full of zeal and wit, attempts to highlight political and intellectual issues that extend to impactful humanistic influences on the world.  This year the event has grown from its usual 100-day project to 163 days. 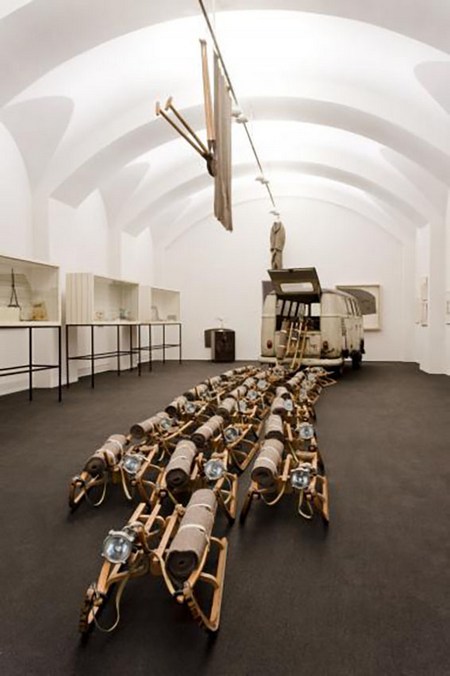 It is physically exhausting to go through the entire experience, and yet Documenta 14 offers at the same time a most rewarding fodder to the spirit and the intellect. 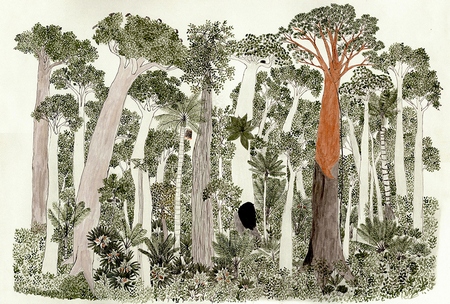 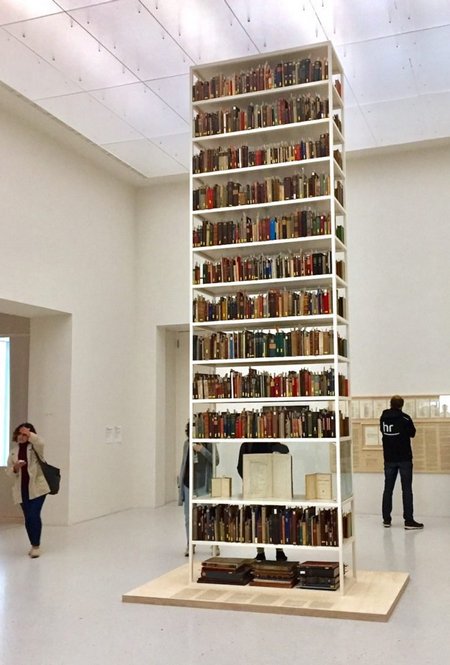 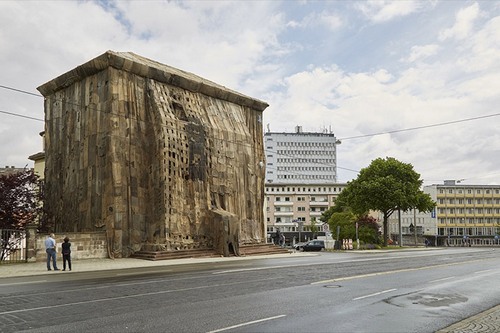