Home/Featured/Botero in China
Previous Next

Fernando Botero’s fat ladies may be familiar to people around the world but they are certainly a novelty in China.

For years, the famed Colombian artist has tried to show his work in China. He has had more than 50 exhibitions in major cities around the world but China was missing. There was always something; if it was not the right moment; it was not the right venue. At the end, with the involvement of both the Colombian and Chinese governments, two major exhibitions were staged, one in Beijing and one in Shanghai. Botero’s Abu Ghraib series depicting abuses of prisoners during the Iraq War were conspicuously missing and many of the scenes depicting bloody bullfights and “La Violencia” (the years of political violence in Colombia in the 50s) barely passed censorship. Likewise, the Chinese authorities did not allow his exuberant and erotic sculptures to set foot in the capital city, but in Shanghai he was luckier. 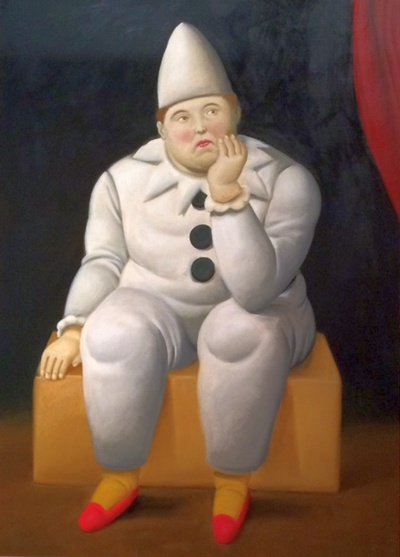 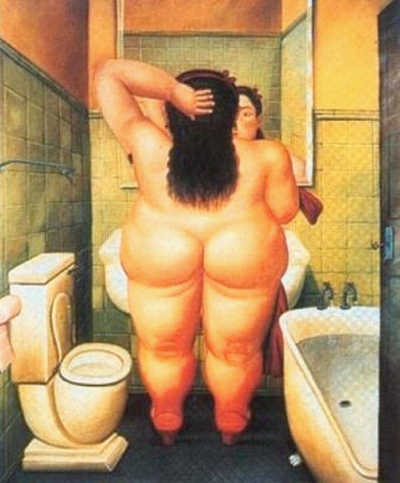 On November 20, a rainy day, hundreds of people lined up at Beijing’s most prestigious National Museum of China next to Tiananmen Square and the Great Hall of the People to attend “Botero in China”. The show became especially important because it was the first time for a foreign artist to be allowed a solo exhibition at the National Museum since it’s opening in 2003.

It was worth the long wait. 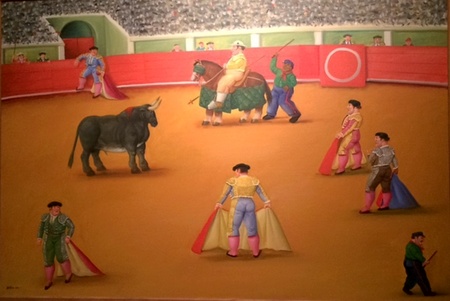 It is often through art that one becomes traveller to other cultures, other values, other mores. Botero brought 96 paintings from his personal collection dating from the 1970s to the present day. Divided into six themes, Chinese people were able to look at a slice of life in Latin America. The large format oil paintings, water colors and drawings introduced the viewers to ‘Everyday Life in Latin America’, ‘Still Life’, ‘The Bullfight’, ‘The Circus’, ‘Versions: Evoking Tradition’ and finally ‘Drawings’. People responded eagerly to the colorful display and giggled in front of the voluminous nudes like “The Bath”, perhaps one of Botero’s most recognized pieces. 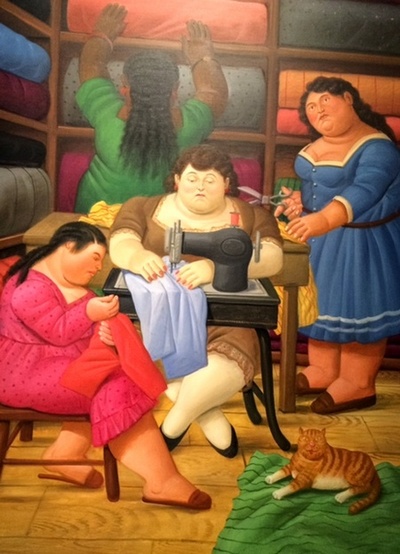 After Beijing, the show continued to the China Art Museum at the port city of Shanghai with the addition of nine sculptures. There, on another rainy day, Botero ceremoniously undressed the “Lying Woman”, a sexy nude in black bronze, at the public square in front of the Museum. As one of the local critics reflected, “Botero’s sculptures impose themselves over the environment in which they are placed”. 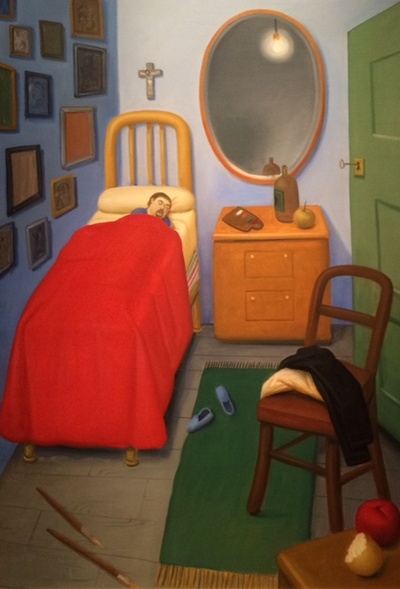 With the success of the show, many tried to compare Botero’s primary interest on form and volume of the human body to paintings by Chinese artists. Cultural backgrounds aside, the difference lies less in technique and more in the perception of sensuality. Botero’s sensuality is playful and emblematic; and uniquely Colombian, since his uncommon proportions of human figures not just present a cogent critique but most powerfully, they tease violence and the stark reality of a society affected by violence and religious and traditional repression. 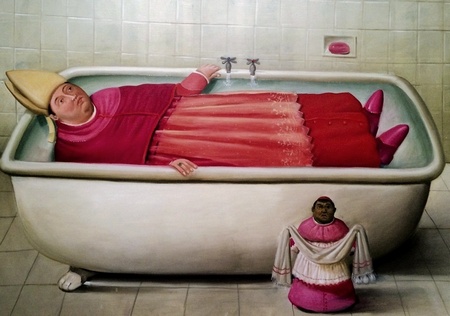 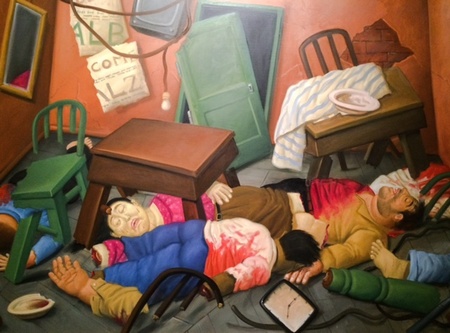 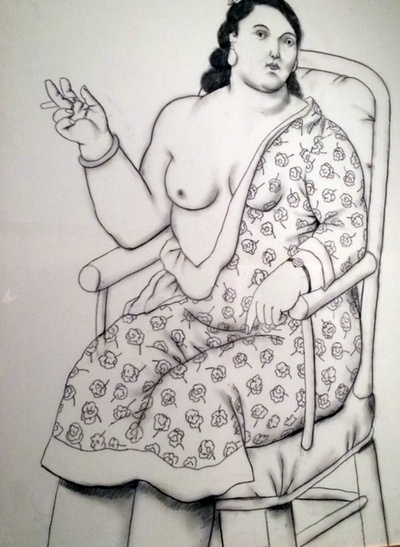