Historical photography shows more than reality; it depicts a moment in time when future is uncertain, and yet the moment portrayed may never know its participation in history.

The Taikang Space gallery in Beijing opens an exhibition that reflects one such extraordinary moment in China’s recent history. “Home for Photography Learning: The Friday Salon, 1977-1980” shows a series of works involved in The Friday Salon, a cultural phenomenon that took place in an assigned two-bedroom accommodation of an employee of the Division of Repair and Maintenance of the Beijing Film Studio and amateur photographer, Chi Xiaoning. In a way it was a “studio affair” as most of the students were children of the Film Studio’s staff and teachers were the Studio’s photographers. At its peak, the home or workshop had more than 40 students and caught the attention of the police, as too many bicycles had pilled up at the front door. 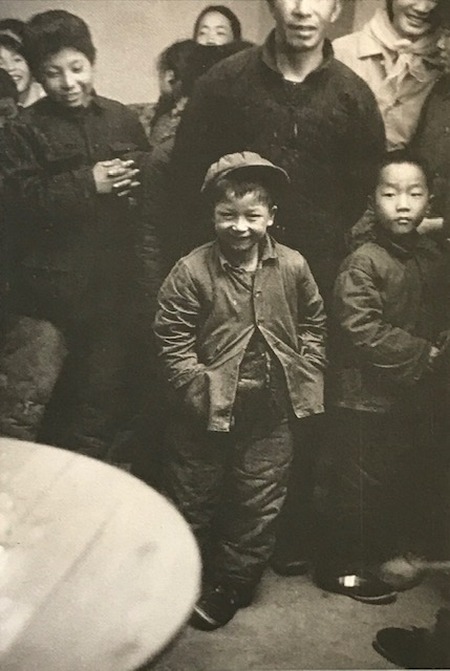 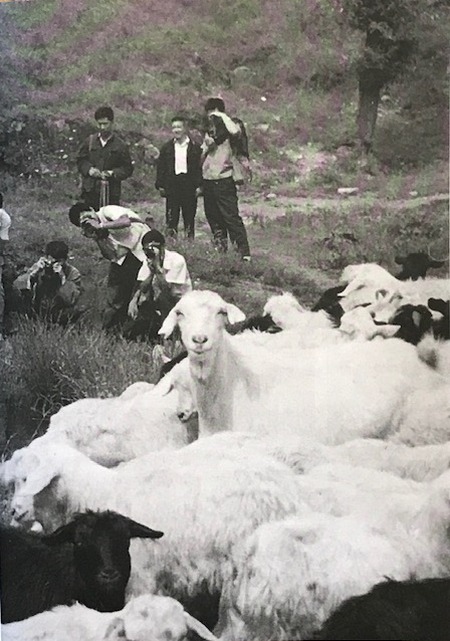 During the Cultural Revolution, Mao Tse tung had forced 17 millions of young people in urban areas to work on the land in mountain areas, known as the Down to the Countryside Movement. With the end of the movement, the returning youth experienced a process of readjustment and were eager for knowledge, especially for the arts, but had nowhere to go. The workshop offered them a rare opportunity of education and practice of photography for nearly three years. Then It gradually dissolved, as teachers got busy with other activities, and students went about to find jobs related to publishing, film and arts. 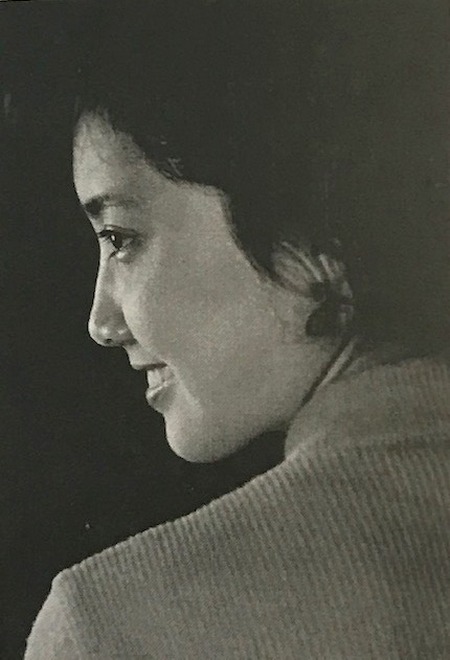 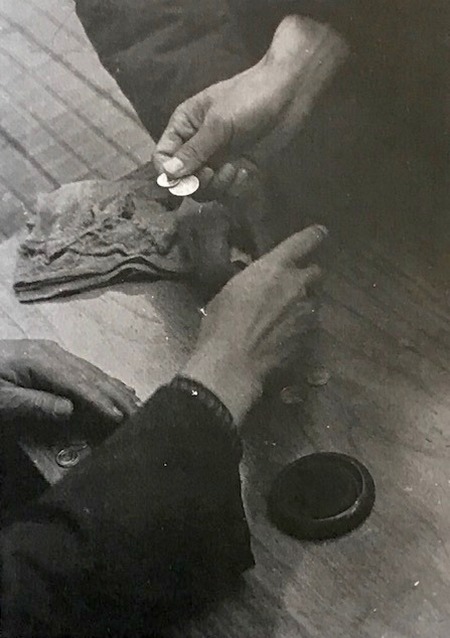