How do we come to terms with a territory? Where are we situated as human beings? How do we interact with the world? What possibilities would a territory offer us if it exists? How do we occupy the space of tomorrow?

A recent exhibition of French photography at the Antioquia Museum in Medellin, Colombia, posed these questions. 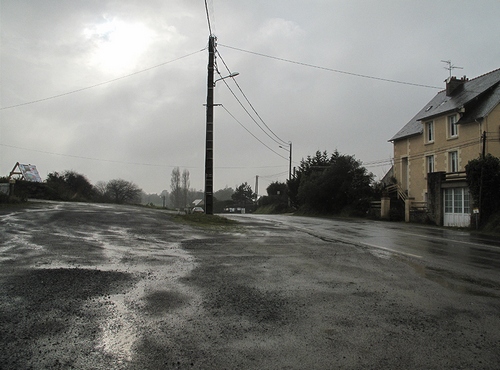 To celebrate the Colombia-France Year event, the exhibition bought to this South American country the work of a group of 20 French photographers interested in investigating profound issues of human understanding and interpretation of territory, and our relationship with it. 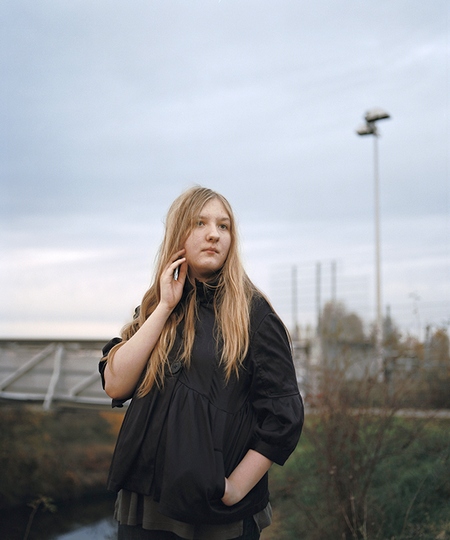 The artists explored what they called “liquid” territory, “whose borders are more and more difficult to define: geographic borders, the border between fiction and reality, borders of affection, intimate and virtual territories, from a perception that intends to be above all sensible”, as explained by the show curator Paul Wombell. He added: “Having liberated from the yoke of documentation, photography here has acquired a fictional and artistic dimension to become a space of conceptual description. It goes beyond the simple posture of representation of reality to cast an artistic, original and defying look of the world ”. 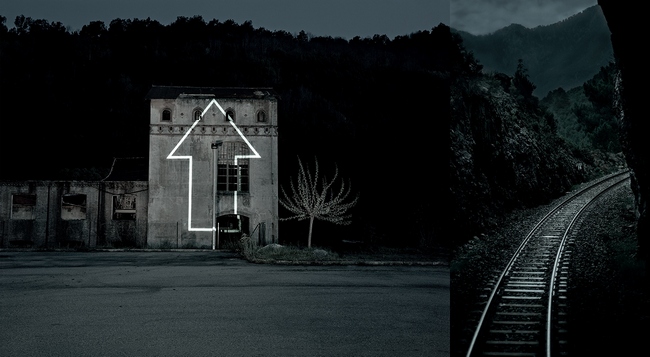 Whatever territory the show presented, the viewer had an opportunity to meditate on the issue, and expanded it to the questions of identity, nationality and the supposed specific territory in which we dwell. 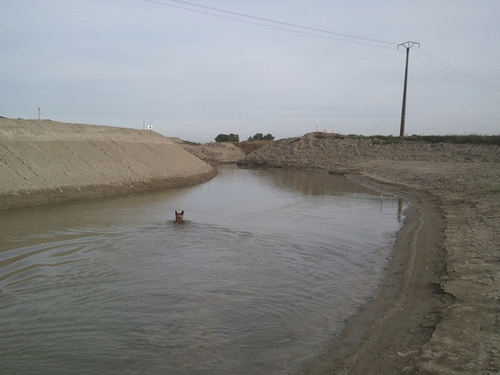 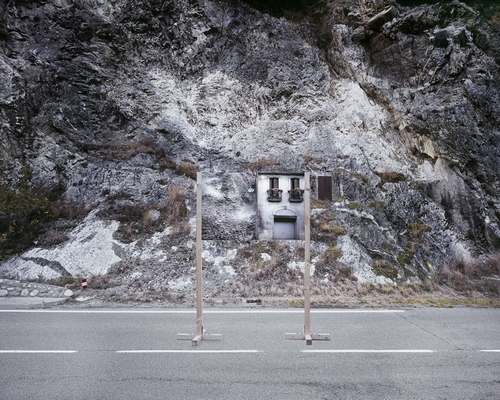